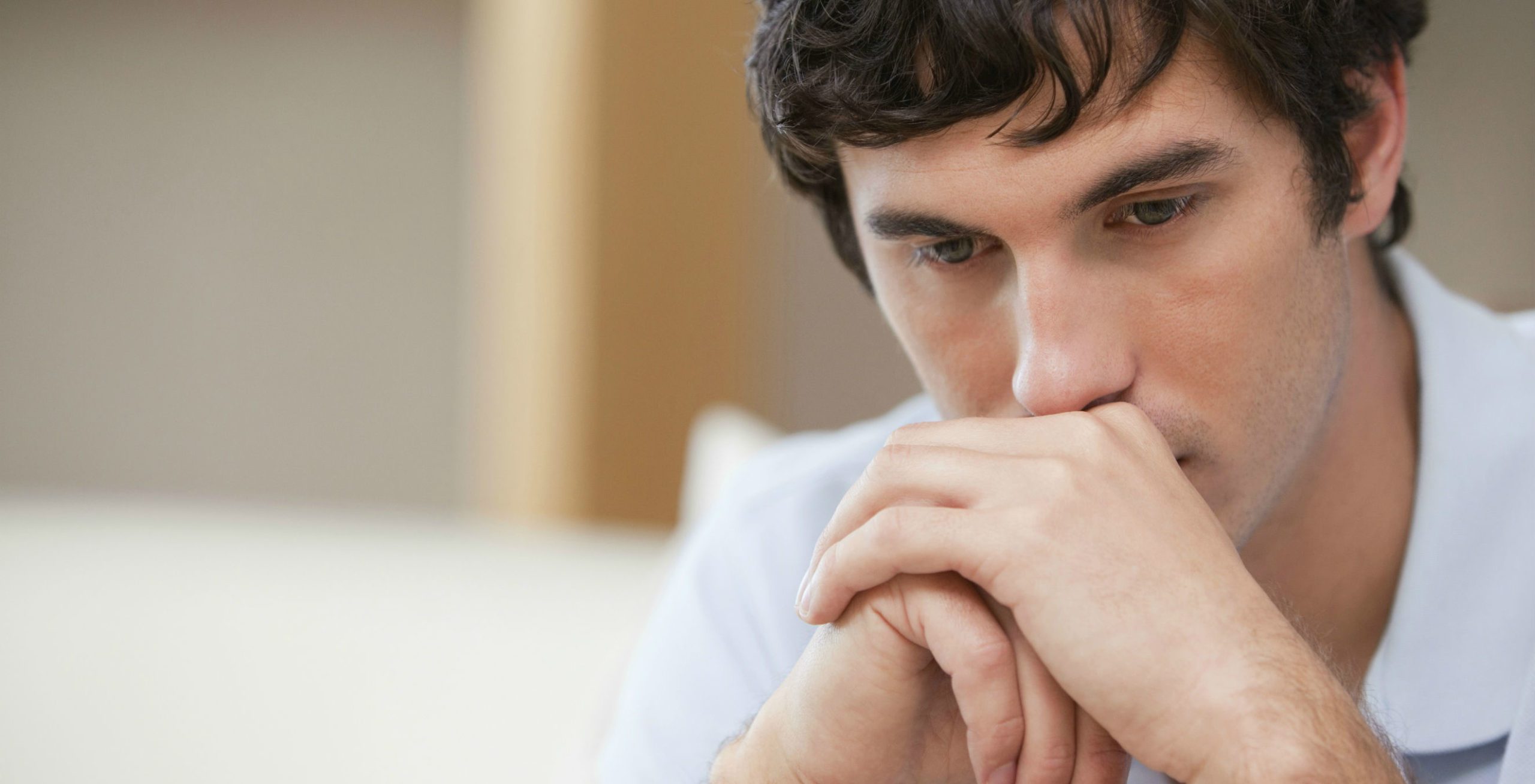 If you pay attention to the media, you might think that erectile dysfunction (ED) happens only to older men. The ads for ED medications tend to show men with salt and pepper hair discussing how their improved erections helps them feel young again. Comedians may joke about an elderly man’s sex life – or lack of it.

It’s true that the chances of developing ED increase with age. Many medical conditions associated with ED, such as diabetes and heart disease, start occurring as men get older.

But did you know that ED affects a considerable number of younger men as well?

In 2017, Sexual Medicine Reviews published a study that focused on ED younger men. The authors estimated that just over half of men between 40 and 70 have erection problems to some extent. But younger men are still affected.

How many? Here are some research results the scientists shared:

It’s important to understand that the severity of ED can vary. Some men with ED can’t get erections at all. Others have trouble occasionally. And others feel that their erections aren’t as firm as they’d like.

ED rates could be higher than reported, too. A lot of men aren’t comfortable discussing their erections with a doctor, so they suffer in silence. Some doctors might not realize that ED affects younger men and may not ask about sexual health.

Age is a major risk factor for ED. So why might younger men get it?

The answer is complicated. ED can be caused by both physical and psychological issues, and sometimes there are a combination of factors involved.

A rigid erection depends on good blood flow to the penis. If anything obstructs that flow, such as plaque buildup in blood vessels, an erection might be difficult to achieve.

Conditions like diabetes, over- or under-active thyroid, Klinefelter syndrome, and others can interfere with erectile function.

Men with multiple sclerosis, epilepsy, spinal cord injury, or other nervous system disorders may have trouble with erections because important messages from the brain can’t “connect” with the genitals.

Many medications, such as antidepressants, non-steroidal anti-inflammatories (NSAIDs), and antipsychotics have sexual side effects, including erectile dysfunction.

Erectile dysfunction can also occur in men with depression and anxiety. Relationship issues can play a role as well.

Smoking and illicit drug use.

In another study, published in 2013 in the Journal of Sexual Medicine, younger men with ED were more likely to smoke or use recreational drugs compared to their older counterparts. Marijuana in particular has been linked to erectile problems. The drug’s active ingredient, tetrahydrocannabinol (THC), interacts with proteins called cannabinoid receptors. This interaction can impair normal functioning in the brain. Research has shown that it may affect the penis as well.

Sometimes, these causes work together. For example, a man with diabetes may have occasional ED, but become so anxious about his ability to perform and please his partner, the ED becomes more frequent. Or, a man may be taking medication that causes mild ED, but the stress of a life event (such as losing a job) could make the ED worse.

Hints of Future Medical Problems for Younger Men with ED?

Younger men should know that ED is often a symptom of other medical conditions, like diabetes and heart disease.

As we mentioned above, a man needs good blood flow to his penis to have an erection. Blood is what gives an erection its rigidity.

But diabetes or heart disease can cause atherosclerosis – hardening of the arteries. When a man has atherosclerosis, cholesterol and other materials build up in his arteries, making it more difficult for blood to pass through. Atherosclerosis can happen anywhere, but because the penile arteries are so small, they’re often among the first to become blocked. As a result, less blood flows to the penis and erection problems occur.

ED is sometimes called a “sentinel marker” – a warning sign of other diseases that need to be addressed.

What Can Younger Men Do About ED?

If you’re having problems with erections, take it seriously. Talk to your doctor. If your ED is a symptom of another medical condition, start treatment. You might need to make some lifestyle changes or go on medication, but taking care of the situation now can help you enjoy more sex in the future.