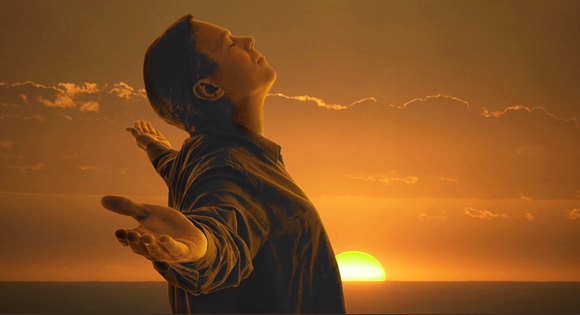 What is a penile rehabilitation program (PRP)?

The prostate gland is surrounded by nerves that are critical for a man’s ability to have an erection.

When a man has prostate cancer, he may have a procedure called a prostatectomy, which involves removing the prostate gland. During a prostatectomy, a surgeon tries to preserve the surrounding nerves as much as possible. However, many men still have problems with erections after surgery.

Penile rehabilitation programs (PRPs) are like a form of physical therapy. For example, if a man has knee surgery, he may go to physical therapy and do exercises to strengthen his knee and get it back into good condition. If he doesn’t do his exercises, his knee may get weaker.

Through penile rehabilitation, it is hoped that the patient will eventually have satisfactory erections on his own or will respond well to oral medications for erectile dysfunction.

It should be noted that some experts do not think penile rehabilitation is a worthwhile strategy.

Penile rehabilitation can take time – sometimes up to four years. With patience and dedication, however, many men are able to again have erections suitable for sex.

What does a penile rehabilitation program (PRP) involve?

Penile rehabilitation programs vary from clinic to clinic and patient to patient, but some of the more common strategies include the following:

Penile Injections. The patient is trained to inject medication into his penis to prompt an erection.

Suppositories (MUSE). Pellets of medicine are inserted into the urethra, the tube that allows urine and semen to exit the body.

Vacuum erection devices. A clear plastic cylinder is placed over the penis. The man then uses a pump to draw out the air, creating a vacuum. This leads to an erection.

Penile rehabilitation programs (PRPs) can help men restore their ability to have erections after prostatectomy (removal of the prostate gland). However, several factors affect the success rate of PRPs:

The man must consider how well he was able to have erections before surgery. Men who had good erectile function beforehand can often recover that good function after penile rehabilitation. Men who had poor function may not be as successful.

The man needs to be compliant with the program, following his doctor’s instructions. Men who stick with the program diligently tend to have greater success than men who are not as dedicated.

Nerve-sparing also plays a role in recovery. The prostate gland is surrounded by nerves that are important for erectile function. Surgeons try to preserve as many nerves as possible, but usually there is some degree of nerve damage. The success of penile rehabilitation may depend on how much nerve damage results from surgery.

Other factors to consider are age, weight, smoking status, and any medical conditions like diabetes. Having additional treatments for prostate cancer, such as radiation and/or hormonal therapy, can also affect the outcome of penile rehabilitation.