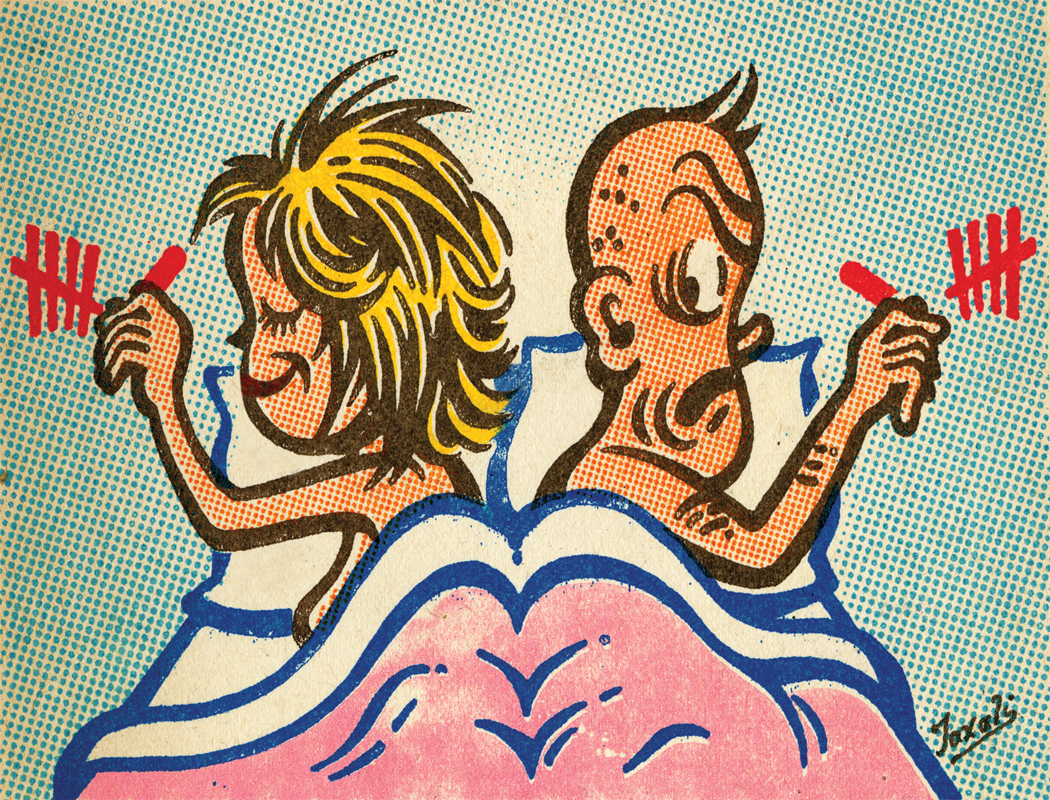 What is the “normal” frequency of sex?

It’s human nature to wonder whether you are having more or less sex than others. But it’s a difficult question to answer.

Many factors can influence how often people have sex. Relationship status, health, and age can all play a role. Couples who are in the early “honeymoon” stage of their relationship may have sex frequently. As the relationship progresses, the rate might slow down. If they are busy with work or childcare, they might not have as much time for sex as they used to. If they have an illness or chronic pain, they might have less sex – but that might change if they’re feeling better.

The Kinsey Institute’s 2010 National Survey of Sexual Health and Behavior provides us with some statistics on the sexual frequency of men and women. Much depended on whether the respondents were single, partnered, or married.

Even if men and women do have sex more frequently, it doesn’t mean they are happier. Researchers from Carnegie Mellon University conducted a study of 64 couples between the ages of 35 and 65. Half the couples were instructed to double their weekly frequency; the other half were given no such instructions.

The couples answered questions about their sexual activity and their happiness. Those who had sex more frequently were not any happier. In fact, their levels of happiness decreased a bit. It appeared that being told to have more sex made it lose some of its spontaneity and excitement.

Remember that every couple is different. The “right” frequency is one that satisfies both partners. It may take time to figure this out, but putting the focus on intimacy, communication, and bonding with a partner is more important than worrying about numbers, targets, or the sexual frequency of other couples.

It’s also possible that one partner wants to have sex more or less frequently than the other. Communication is critical here, as couples need to make compromises. A qualified sex therapist can help partners with that negotiation.