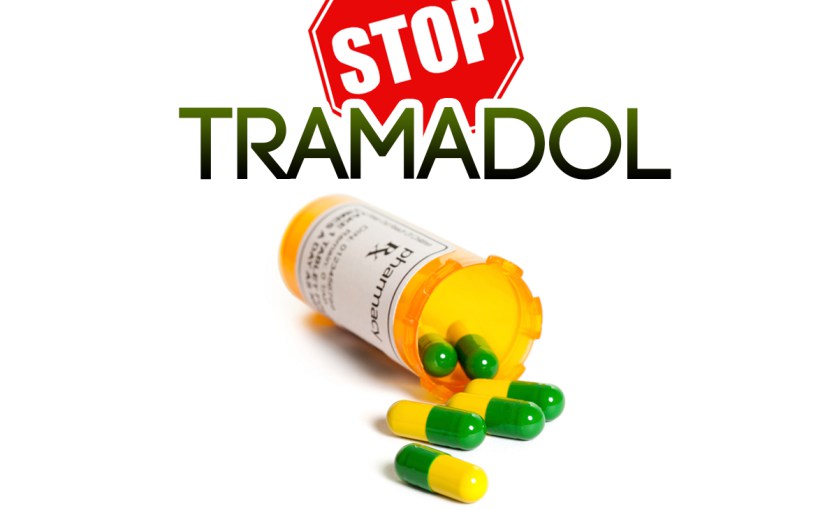 Impact Of Opioids On Testestosterone Levels

The retrospective study focused on 81 men between the ages of 26 and 79 who had been taking an opioid for at least three months. None of the men had been diagnosed with low testosterone before. All of the men were being treated for chronic pain conditions (such as low back pain, chronic headaches, and rheumatoid arthritis) at Kaiser Permanente’s Santa Rosa Medical Center in California.

The hormone testosterone plays a large role in a man’s sex drive. But it is also involved with muscle mass, bone density, and mood. Low testosterone can lead to problems in all of these areas.

After adjusting for daily dosage and body mass index, the researchers found that the risk of developing low testosterone was 4.78 times greater for men taking long-term opioids compared to those who take the short-acting variety.

No association was found between dose and an increased risk of low testosterone.

“We need to know how we can prescribe these very useful medications in a way that brings the greatest benefits to our patients, without introducing additional risks,” said researcher Dr. Andrea Rubinstein in a press release. Dr. Rubinstein is from the Departments of Chronic Pain and Anesthesiology at Kaiser Permanente Santa Rosa Medical Center.

“These medications work well for short-term, acute pain,” Dr. Rubinstein added. “It has long been extrapolated that they can also be used safely long-term to control chronic pain. We are now finding that the long-term use of opioids may have important unintended health consequences.”