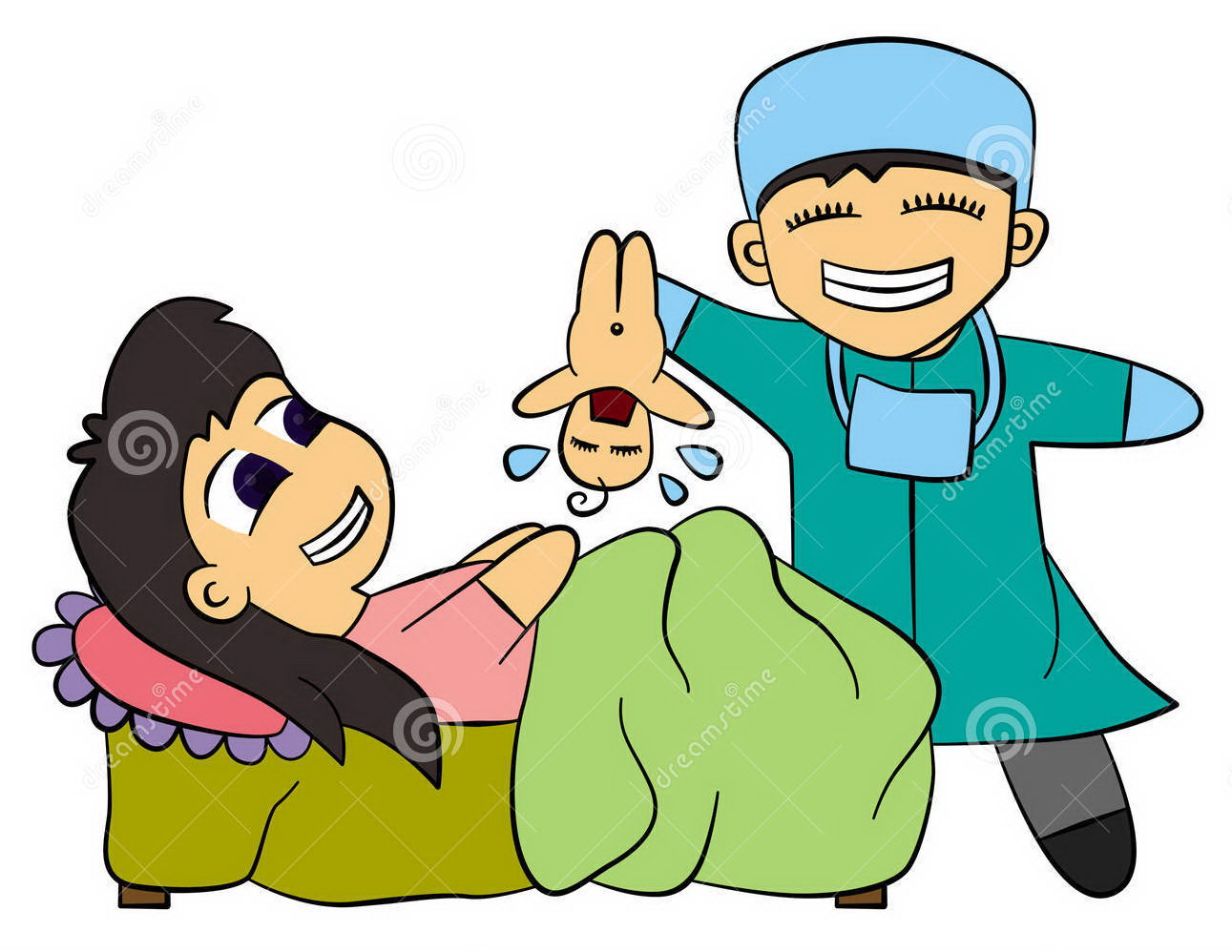 The risk of developing sexual problems after childbirth is about the same for women who give birth vaginally and those who have Caesarian sections. However, the types of problems may be different for each group.

Sexual challenges after childbirth are quite common. Some women lose interest in sex for a while, as their bodies adjust to motherhood. Hormonal changes can cause vaginal dryness, making sex uncomfortable. Breastfeeding women may feel pain in their nipples. And the body needs time to heal after delivery.

The manner of delivery might play a role in the types of sexual problems that occur, however.

In February 2015, a study in The Journal of Impotence Research reported on the post-delivery sexual experiences of 200 new mothers. On average, the women were between 25 and 30 years old. Roughly half of the mothers gave birth vaginally; the rest had Caesarian section deliveries.

Twelve weeks after their babies were born, the women who had had vaginal births reported increased problems with desire, arousal, and vaginal lubrication. For the women who had C-sections, lower desire seemed to be the biggest problem.  Overall, the authors concluded that the method of delivery did not have a significant effect on female sexual function 12 weeks following birth.

Looking at data from 269 women, the researchers found that generally, women who had undergone operative vaginal delivery had more trouble with arousal, lubrication, orgasm, and overall sexual functioning when compared to the women who had delivered by C-section. They also had poorer orgasms than the spontaneous vaginal delivery group.

Luckily, sexual problems after childbirth are usually temporary. New mothers are encouraged to speak to their doctors about any sexual problems. Talking openly with their partner about sex can also help.