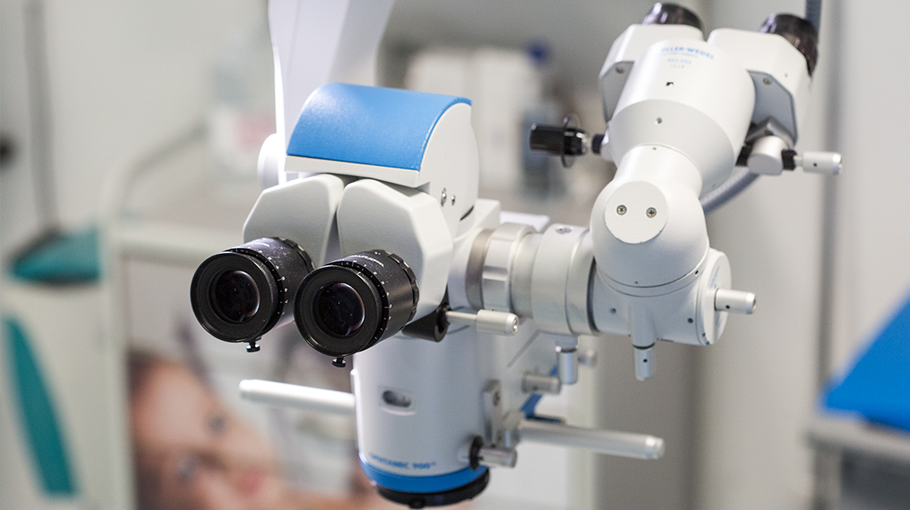 Advances in reproductive medicine over the last 10 years have allowed men who were previously considered absolutely sterile to father biological children.

Those advances have come on two fronts. The first was the advent of In-Vitro Fertilization (IVF) with Intra-Cytoplasmic Sperm Injection (ICSI).

This technological breakthrough reduced the requirement of the number of sperm needed to fertilize an egg from millions to just one sperm per egg. It meant that men with very low sperm counts who could not be improved with other means had a new way of effectively conceiving. It also led us to reexamine our understanding how the testicles function.

It turns out that men who have no sperm in the ejaculate because of problems with sperm production, a condition called Non-Obstructive Azoospermia (NOA), actually may have small pockets of sperm production within the testicle. In fact, greater than 60% of men with NOA actually do produce small amounts of sperm inside the testicle that can be used with IVF/ICSI to create a baby.

Sounds like great news all around, right? Well, the challenge for experts has been to develop techniques that improve the chances of finding sperm inside the testicle and then to create effective strategies to best harvest that sperm IN THE SAME PROCEDURE, for use with IVF.

A new surgical technique, called Microsurgical Testicular Sperm Extraction or “Micro-TESE” has been developed to detect sperm in the testicles of men who have poor sperm production.

Because the testicular tubules are microscopic structures, they cannot be distinguished by the naked eye. However, by using an operating microscope to examine the tubules at the time of testicular biopsy, So that the Andrologist can selectively remove the “better” or more normal appearing tubules. He is very aware that there is a higher chance that he will find sperm in “fuller,” more normal tubules than in scarred or fibrotic tubules.

Once the specimens are removed, the tubules are opened in a Petri dish containing sperm wash media and the search for sperm begins by examining the specimens under the microscope. It can take up to five hours to search for sperm in the specimens. This is a very involved and tedious process, but very thorough and important. Once they are found, the sperm are then either incubated and injected into awaiting eggs or frozen for future injection.

This advanced technique allows us to direct the biopsy to the best areas and increase the chance of finding sperm while removing smaller amounts of tissue then a random biopsy, causing less damage.

Micro-TESE can be performed as a diagnostic procedure and if usable sperm are found, then they can be frozen and the couple is recommended to proceed with ICSI. It can also be performed and timed with an egg retrieval/IVF cycle so that the sperm are injected into the eggs without freezing. Freezing the sperm from men with sperm production problems can be difficult since these sperm are usually few in number and don’t thaw well. Therefore the best chance of pregnancy is to use fresh sperm obtained just prior to IVF.