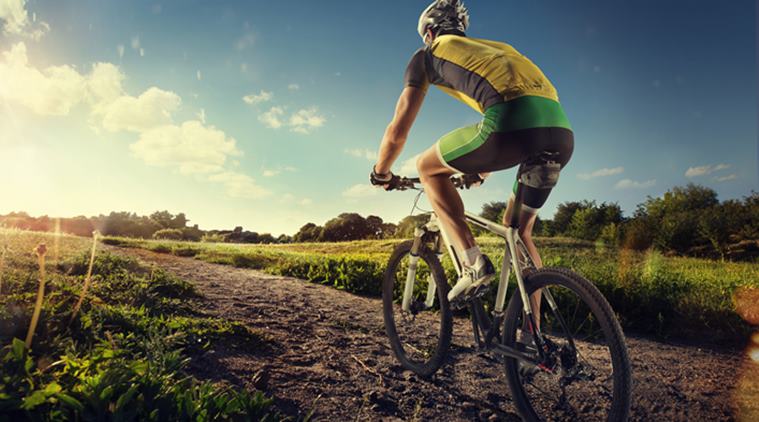 Over the last several years, there has been some debate on whether cycling has a negative impact on one’s sex life. In fact, back in 2012, we thought that biking could harm one’s sexual health. Is that still true? Today, we’ll take a look at the latest research.

What is the problem?

For both men and women, biking puts pressure on the perineum – the area between the anus and scrotum (for men) or vulva (for women). The perineum contains blood vessels and nerves that are essential for sexual arousal and urinary function. When those blood vessels and nerves are compressed, they might not work correctly, causing genital numbness and, for men, erectile dysfunction.

The bike seat (called the saddle) is often to blame. Women have also been warned about positioning the handlebars below the saddle, a stance that puts more pressure on the perineum.

In March 2018, the Journal of Sexual Medicine published a study on the sexual and urinary effects of cycling for women.

Researchers surveyed over 3,000 women. About two thirds were cyclists, and the remaining third were runners and swimmers.

How did the sexual function of these athletes compare?

Still, cyclists were more prone to urinary tract infections, saddle sores, and genital numbness when compared to the runners and swimmers.

Cycling doesn’t appear to affect men’s sexual function, according to research published in the Journal of Urology in October 2017.

This study compared cyclists with runners and swimmers, too. Almost 4,000 men participated. About 30% were non-cyclists, 47% were low-intensity cyclists, and the rest were high-intensity cyclists (defined with the same criteria as the female cyclists described above).

In this study, both high-intensity and low-intensity cyclists had better scores on sexual health assessments compared to the runners and swimmers. Histories of urinary tract infections were also similar in the men.

However, the cyclists were at higher risk for urethral stricture, a narrowing of the urethra (the pathway in the penis that allows urine and semen to exit the body).

The study also suggested that men could lower their risk for genital numbness if they stood while cycling at least 20% of the time.

“Adjusting the handlebar higher or even with the saddle had lower odds of genital numbness and saddle sores,” the authors added.

While these studies have encouraging results, you know your body best. If you’re having sexual difficulties, urinary problems, or genital numbness, make an appointment with your doctor. It’s best to have a full checkup to rule out any medical issues.

If you think the problems are related to cycling, you might try the following strategies:

Take a break from cycling for a while.

Make adjustments to your bike. A bike shop professional can tell you if your bike is a good fit for you and suggest any changes you may need, such as a different type of saddle or another handlebar position.

Consider your stance while riding. Try to sit up straight on your sit bones and avoid leaning forward on your perineum. Also, ride your bike standing every once in a while.

Otherwise, cycling is still fantastic exercise, It keeps your blood pumping, builds strength and endurance, and helps you maintain a healthy weight – all important factors for sexual health and general health.