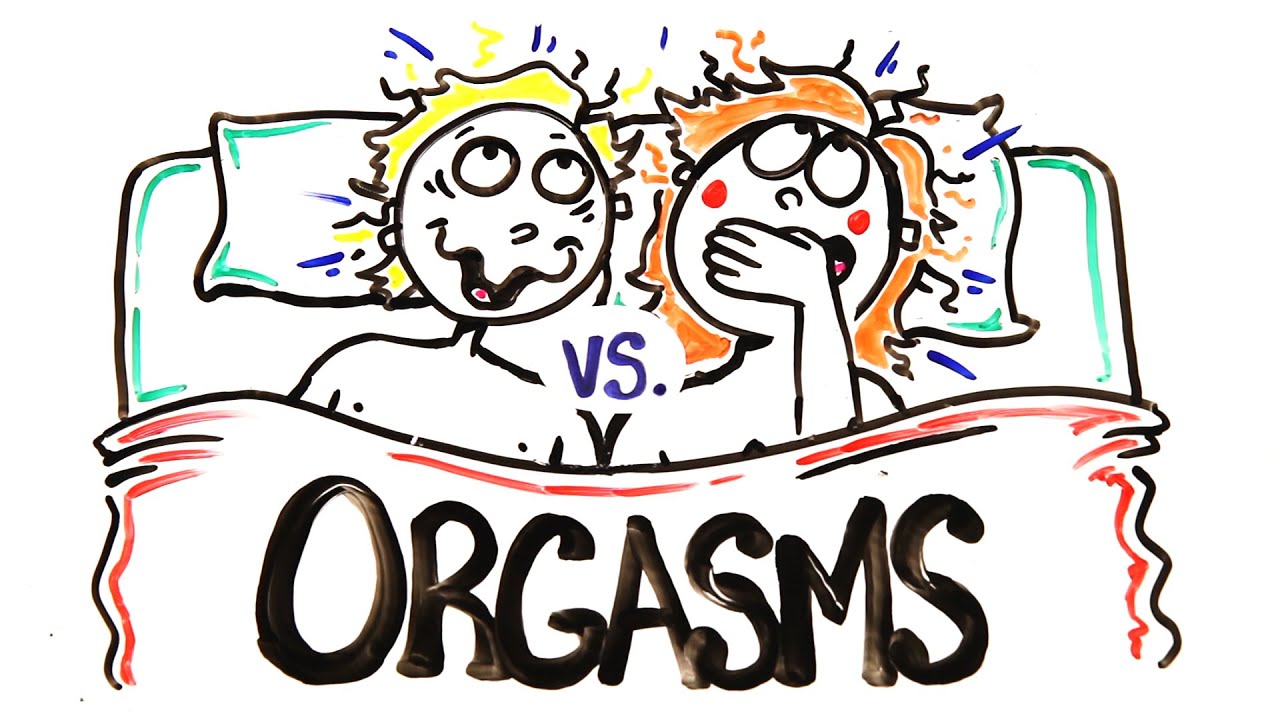 Indeed, women’s orgasms can be mystifying. But that doesn’t stop researchers from learning more about them, even to the point of asking volunteers to pleasure themselves in an MRI machine for scientific study.

Last year, a team of researchers from Finland analyzed the results of five sex surveys conducted between 1971 and 2015. Focusing on orgasms, the team looked at women’s history with orgasm and what mattered most to them and their partners. Overall, the project involved over 10,000 men and women. The results were published in the journal Socioaffective Neuroscience and Psychology.

In this post, we’ll take a closer look at what the researchers discovered, Note: Not all of the surveys asked the same questions. In some cases, results pertain to just one survey.

About 60% of the women said that having an orgasm was “rather important” while less than 20% felt orgasms were “very important.” About 10% didn’t think orgasms were important at all.

Among women who rated orgasms as very important, about 30% had multiple orgasms the last time they had sex.

For women who didn’t consider orgasms to be important, only 13% climaxed during their last intercourse. One study noted that women in this category may place less value on orgasms as a “sensible coping strategy.” In other words, if women don’t value orgasms, they won’t be disappointed about not having them.

Almost all the women thought that helping their partner reach orgasm was important.

Was stimulation of the vagina or clitoris more effective? Over half the women said they usually reached orgasm through stimulation of both areas. Thirty-four percent preferred the clitoris, and 6% climaxed mainly through vaginal stimulation.

Throughout this research, there is one common thread: orgasms can be as individual as women themselves. And what works for one woman doesn’t necessarily work for another.