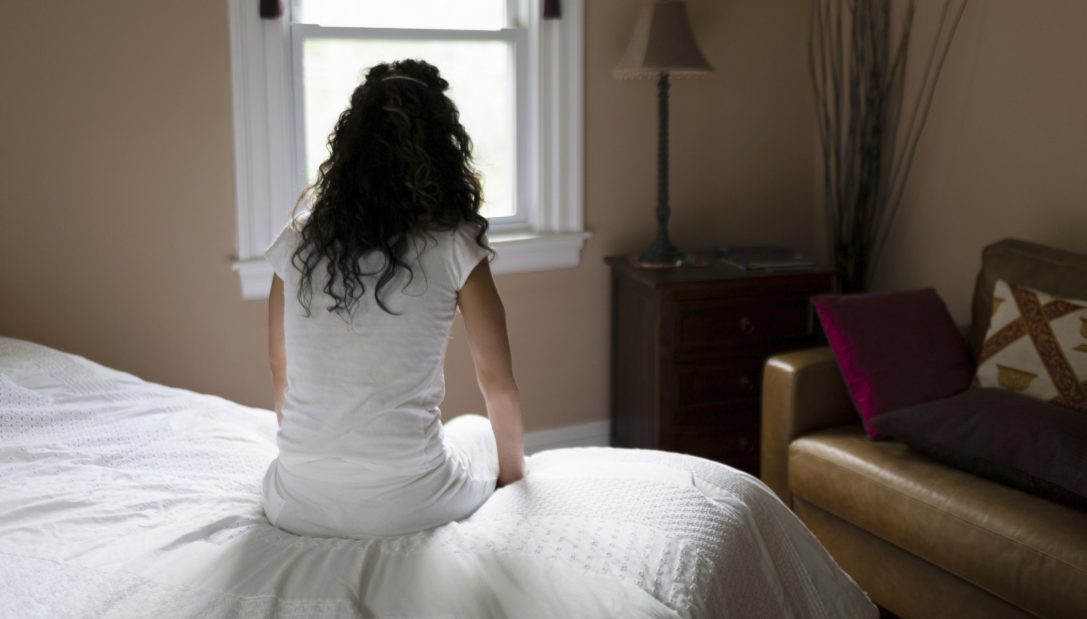 What is postcoital dysphoria (“post-sex blues”)?

Sometimes, people feel deep sadness or agitation after consensual sex. The medical term for these feelings is postcoital dysphoria (PCD), but some call it the “post-sex blues.” In some cases, people become tearful or depressed after orgasm. In others, they become argumentative with their partner. These feelings occur even if the sexual encounter has been satisfying and enjoyable. Not much is known about PCD, but research published in the journal Sexual Medicine in 2015 has revealed how common it is among women. Researchers from the Queensland University of Technology (QUT) in Australia asked 230 female university students to participate in a survey about their experiences with PCD. The women ranged in age from 18 to 55 with an average age of 26 years. Forty-six percent of the women said they’d experienced PCD in the past. About 5% said they’d had symptoms over the past month. And about 2% reported having PCD “always” or “most of the time.” However, PCD was not linked to intimacy in close relationships, the researchers reported. Experts aren’t sure why PCD happens. It may be that the bonding with a partner during sex is so intense that breaking the bond triggers sadness. Childhood sexual abuse may play a role as well. The QUT researchers noted that their findings may not apply to other groups, as their participants were heterosexual, mostly Caucasian, and university students. Additional studies with larger, more diverse groups may provide more clues. It is also uncertain to what extent postcoital dysphoria affects men. People who are concerned about the post-sex blues are encouraged to talk to their doctor or a sex therapist.
Tags: ED, erectile dysfunction, healthy food, masturbation, PE, penile curvature, penile deviation, penile doppler, penile duplex, penile implant, penile Prosthesis, penis, Premature ejaculation, sexual health, small penis